After returning home in 1997, Francis Kasongo worked for the Chamber of Commerce, which he headed from 1998 to 2000, as Secretary-General. He then joined the legal and tax department of the George Forrest International Africa Group until 2002. He joined AEL in 2002 and became the head of the DRC region in 2013, then the Central African Economic and Monetary Community (CAEMC) region in 2017.

AEL Mining Services is one of the world's mining explosives and blasting giants. The South African group, created in 1896, present in 23 countries and with more than 4000 agents worldwide, is linked to AECI group - a South African leader in chemicals listed on the Johannesburg Stock Exchange. By investing in the first cold emulsion plant in the DRC, AEL quickly positioned itself as a critical player in the sector at the national level while diversifying its offer with solutions to optimise energy expenditure and improve mining processes.

To create wealth through the establishment of a local manufacturing industry that provides innovative services and ‘made in Congo' quality products to mines and quarries, the 144 employees' company prioritises the employment of qualified Congolese youth for whom it ensures training as well as skills development. Similarly, it supervises and advises miners beyond its explosives focus and shares part of its profits by investing in the education of neglected women, illiterate mothers, and more. 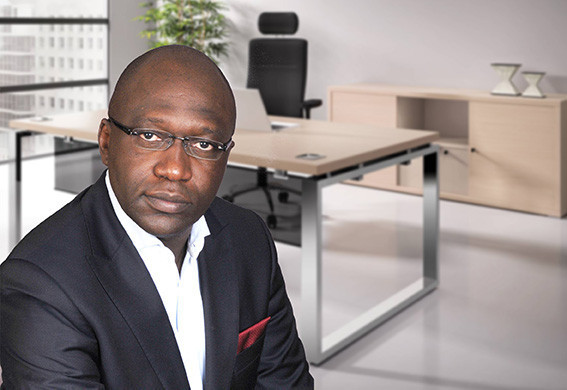