With his office still being refurbished, former Minister Fridolin receives Mining and Business Magazine at his home in Lubumbashi. Relaxed and friendly, he is already at work and does not practice the language with his visitors.

Mining and Business Magazine: When were you appointed Chairman of the Board of the Société Nationale des Chemins de fer du Congo?

Fridolin Kaskeshi : I was appointed PCA by the Board of Directors on July 20, 2018. This appointment took place at the end of the contract between the Congolese Government and the firm Vecturis. Vecturis was entrusted with the management of the SSCC through the Multimodal Transport Project, financed by the World Bank and the DRC. I am replacing Nicolas Grégoire, who was CPA of the SSCC until June 29, 2018.

M&B : What were your first impressions when you arrived at the SSCC?

FK I have seen efforts made especially in the area of staff payroll. The deadline has been reduced from 3 months to 45 days in 2017.  I have seen the recent acquisition of 38 locomotives, but also the poor condition of the track and all the basic infrastructure. The SNCC is in suspension of payments and its net result for the 2017 financial year translates into a loss of approximately 220 billion CDF. Finally, the average age of the staff is 58. This requires rejuvenation while ensuring that know-how is not lost.

FK I am 54 years old. I am a mechanical engineer from the Polytechnic Faculty of the University of Kinshasa. Since my youth, I have been fascinated by rail. I went to high school at the Likasi vocational training centre, where the SSCC trained its skilled workers. I got an A3 level technician's certificate, but couldn't work as I wasn't old enough and had to continue my studies as a self-taught A2 technician. About my career;

- From 1998 to 2001, I was adviser in charge of infrastructure, public works and mines in the cabinet of the Governor of Katanga Province.

- From 2002 to 2006, I was appointed Technical Director of Gécamines and therefore also a director at the SNCC.

- From 2007 to 2010, I was provincial minister in charge of infrastructure in Katanga Province.

- From February 2010 to December 2016, I was Minister in charge of infrastructure and public works in the DRC.

I have a passion for books on African development issues. I ride 50 km on mountain bikes every Sunday with a group of friends. I am married and father of 4 children.

M&B : You have just been appointed, but what could be your vision for the SSAC?

FK The SNCC was a development actor in our country until the 1970s. Like Stanley said, the Congo isn't worth a penny without the railroad.

Faced with an enormous financing need, recourse to private capital remains the only solution, as the DRC government is unable to provide multi-billion dollar financing for infrastructure and equipment.

The SSCC will therefore have to develop a recovery plan for at least 20 years. A concession from the government is inevitable. The private individuals likely to bring this investment will ask for guarantees. The only one capable of giving these guarantees is the State with a consequent improvement in the business climate, political stability, legal security, without forgetting to revive the other productive sectors. Vast program!

. Since my youth, I've been fascinated by rail.

This requires rejuvenation while ensuring that know-how is not lost.

The SSCC will therefore have to develop a recovery plan for at least 20 years. 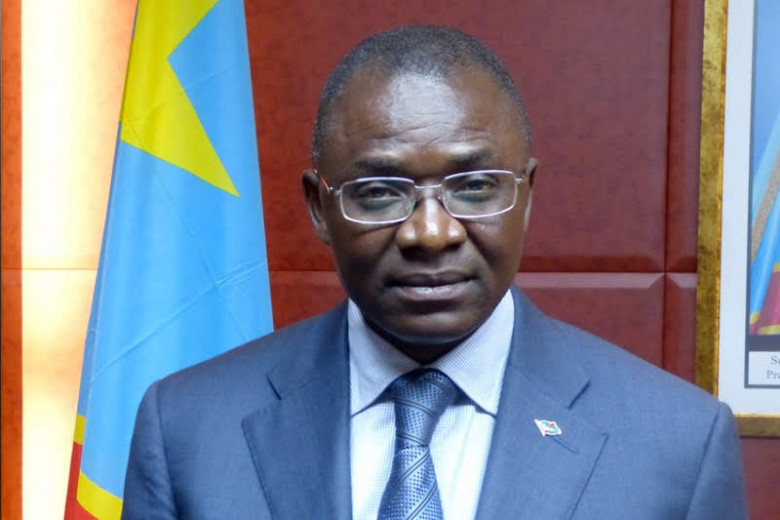