Editor-M&B
Admin
posted on 2 years ago
—
updated on 3 months ago
2,565
views
Interviews
The ecologist as we like them that is, the ecologist who acts daily for the well-being of the population!

When you have business and ecology in your blood, there's always a time when things come together. After more than twenty years developing her numerous ‘boutiques' between Kinshasa and Brazzaville, raising her seven daughters, and actively campaigning for the protection of the environment, this experienced businesswoman, vice-president of the Congolese Green Party (AECO-LES-VERTS) has just opened the first Yves Rocher store in the DRC.

The French natural cosmetics group Yves Rocher is one of the pioneers and world leaders in the sector. Founded in 1959, the company currently employs more than 15,000 people and is present in 90 countries with more than 2,000 franchise stores. A precursor in the sector, its founder, who died in 2009, had a healthy eco-citizen vision and was one of the first to practice organic agriculture. It has also always defended a policy of reasonable prices so that its products are accessible to all.

By offering Yves Rocher products in Kinshasa, our company contributes to the dual ambition of developing a culture of 100% organic cosmetic products, while allowing the vast majority of Congolese to have access to them. We are established in Kinshasa and Brazzaville and, after having opened shops in other communes in the capital, we aim to expand throughout the territory, with Lubumbashi and Goma as our priorities.

1996 : Opening of the first Lina boutique 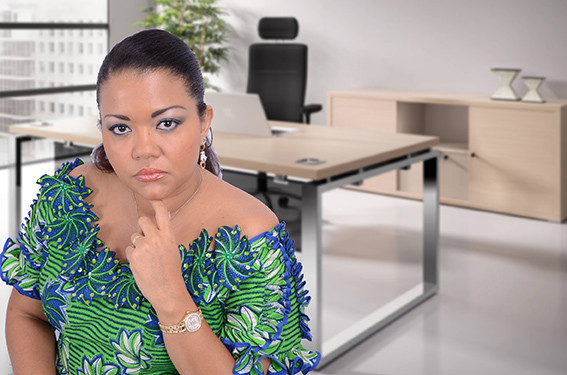