Editor-M&B
Admin
posted on 3 years ago
—
updated on 2 years ago
1,486
views
Interviews
Discretion and efficiency at the service of companies

Appointed Executive Director of the CCIFC in 2017 after having, graduated in Sociology and HR, worked as a consultant for years, expatriated in the DRC for ten years - a fierce lady with a velvet glove worn with an iron fist.  Director of the Recruitment & Research Department at SESOMO from 2014 to 2016, she was previously HR & Recruitment Manager of AFRIK INTERIM and Secretary General of BAI Assurances from 2009 to 2011, after several years in France with Vinci and Adecco.

Located in the Gombe business district of Kinshasa, the CCIFC assists its members in the development of their business.

Since its creation in 1987, the CCIFC has worked to develop and strengthen the Franco-Congolese business relationships. The promotion and development of exchanges between French and Congolese companies, both export and local, is its primary vocation. Thanks to its membership of the CCI France international network, it can also count on the synergy of a network of 113 Chambers of Commerce, established in 83 countries and representing more than 30,000 companies.

2017 : Mission to support the organisation of the 4th French Week

August 2017 : Executive Director of the CCIFC 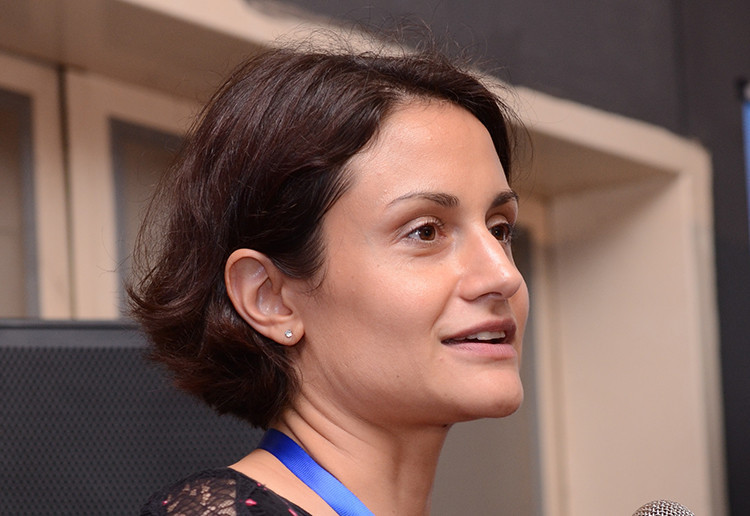