Rating agencies, sovereign rating: how does it work?

Editor-M&B
Admin
posted on 1 year ago
—
updated on 1 year ago
487
views
Economy
Fitch, Standard and Poors or Moody's... What do we really know about these agencies that do the weather on the economy? One thing is certain: whether for banks, companies, sovereign states or more complex financial instruments, the ratings assigned by rating agencies assess a borrower's ability to repay its debt, and are therefore a key indicator for any investor.

What is a rating agency and what is its purpose?

Rating agencies may be one of the most obscure actors in the financial world. They assess the creditworthiness of financial actors and/or instruments, i.e. the ability of these actors to repay their debt. These actors may be banks, corporates, or sovereigns, although rating agencies also assess other actors and more complex financial instruments. Rating agencies then assign them a grade, called a rating. If the rating is high, or in investment grade, then the instrument is assessed to be creditworthy, i.e. there is a small (or non-existent) risk that the issuer will default on its debt. In that category, the rating measures the financial strength of the issuer rather than its risk of default. If the rating is low, or non-investment grade (also called speculative grade or “junk”), the rating gives an idea of the risk that the issuer will default, or even (for very lowly rated issuers) provides an idea of how much loss an investor could incur if/when the issuer defaults on its debt payments.

Why are rating agencies important?

Rating agencies are important, powerful actors in financial markets because 1) they provide an independent assessment of financial instruments (the three main rating agencies, Standard and Poor’s, Moody’s Investors Service, and Fitch do not have the same rating for all issuers and do not rate the same issuers); 2) by assigning a rating, they enable comparisons between financial instruments, even those that are different in nature (technically, a bank and a country with the same rating are assessed to have the same capacity to repay their debt, even if these two actors are very difficult to compare); and by extension 3) they help investors make decisions about investing or not in a specific instrument and at what cost, depending on their risk appetite. For all these reasons, rating agencies can influence financial markets.

What are sovereign ratings?

The most well-known financial ratings are sovereign ratings, which are given to sovereign entities such as countries (or, more specifically, sovereign bonds). Developed countries typically have very high ratings. For example, the United States, Switzerland, or Singapore have the highest rating of AAA, while several economically important countries have a slightly lower rating, such as the UK, France, or Japan.

Developing countries vary widely in terms of creditworthiness, from investment grade ratings such as China, to low speculative grade. The least developed countries are typically at the end of the rating scale, such as the Democratic Republic of the Congo, although some are much better rated than their neighbours. Botswana for example fares well in Sub-Saharan Africa. 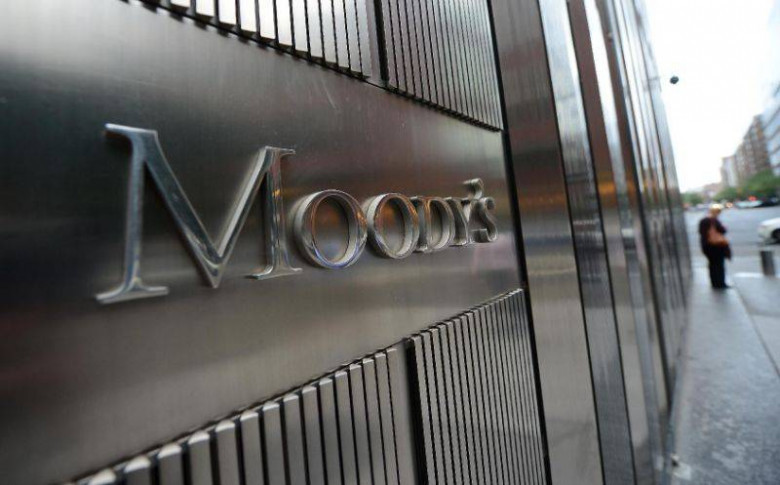 How are sovereign ratings assigned?

The three main rating agencies have methodologies upon which they base their sovereign rating assessments. These are split into several pillars including public finances, the economy, the political sytem, or the banking sector, each of which are assessed using various economic indicators such as GDP per capita. The individual country data is imputed into a model which provides a preliminary assessment of the country. Rating agencies also assign an outlook on sovereign ratings, which is either positive, stable, or negative, to give their assessment of where the rating is expected to go in the medium term, typically 1 to 3 years.

What are the limitations of rating agencies?

Firstly, rating agencies face technical limitations such as lack of reliable data or the fact that their financial models may be constrained or may not be based on the most adequate socio-economic indicators to measure a country’s real economy. For example, to measure a country’s wealth, is GDP per capita an adequate indicator, or is it its endowment in natural resources, or even perhaps the level of happiness its population? Why should “hard” economic indicators be valued over more "social" ones? Secondly, credit rating agencies being private, profit-driven companies inevitably creates conflicts of interest. In this regard, perhaps the role of judging creditworthiness should be practiced by the public sphere (such as a government regulator) rather than by a profit-driven business.  Finally, the field is controlled by only three major actors that have similar approaches to credit rating and arguably have too much power influencing financial markets. For example, making the judgement that a financial instrument is “junk” inevitably leads investors to sell their investment in that instrument, potentially leading to  default – a so-called self-realising prophecy.