According to the recently published 2014 national human development report (NHDR), the informal sector accounts for more than 70% of all of the DRC's socio-economic activities. 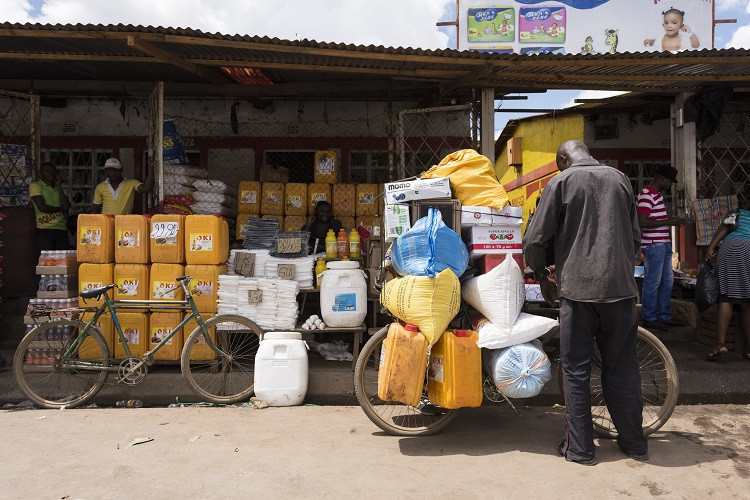 The informal sector is regarded as a popular response to the economic crisis with operators moving in from all areas of the social strata. The informal sector is an underground solution of survival for anyone the formal sector has not been able to integrate or has rejected. The distribution of employment across the productive sector in urban agglomerations suggests that the informal sector is still the largest employer, accounting for 77.1% of jobs. The report also shows that this economy has problematic consequences if we are to look at what is common sense with regard to how it limits the accumulation of wealth. The sector's activities generate surplus revenue that more often than not dissipate into the familiar redistribution circuits and rarely lead to a process of accumulation and transformation of technological conditions. These failings mean the informal sector provides poor savings channels and exclude it from accessing support from the public and private sectors. Banks do not finance small businesses, most of which operate informally and lack in capital and equipment to be able to increase their productivity. This creates a situation in which the population is deprived of the means to develop income-generating activities. The report also indicates that over 90% of household incomes come from informal sector activities. With their generally more flexible hours, a large number of public servants also work informally in another private businesses to supplement their income. The growth of informal employment should not only be seen as a sign of a dynamic private sector but also as the result of rising job insecurity. Despite being a survival strategy for the working class, the informal sector is very often cast in a negative light and seen as an organised means of dogging taxes that creates unfair competition and urban squalor. Such is the overwhelming negative standpoint made against this trend. The informal sector emerged with the upheaval generated by the divergence between an industrial society and the upholding of traditional activities. It is the last resort for survival: informality becomes a resource when faced with the disruption of traditional ties, job scarcity and a lack of qualifications.