Zambia yields to pressure, scales back mining royalties to 9%

Editor-M&B
Admin
posted on 2 years ago
—
updated on 2 years ago
807
views
Economy
Zambia approved mid-April a proposal to drop a recent and controversial hike in mining royalties and it is returning to a tax system based on profit in a fresh effort to try solving a six-month standoff with miners over the increase. 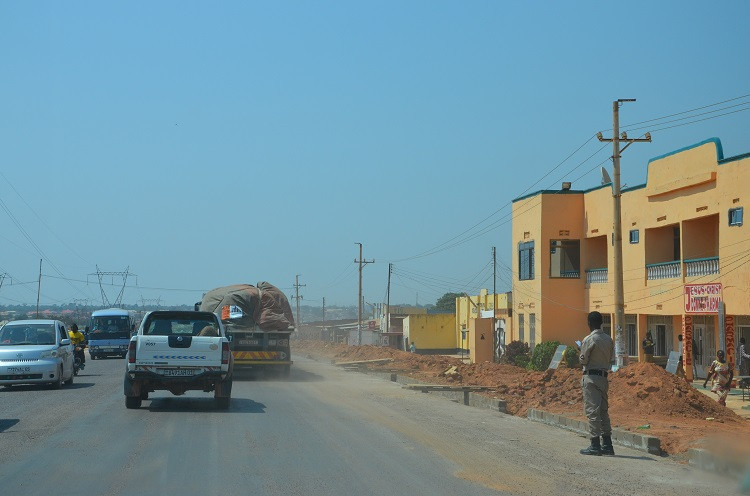 The government set mining royalties for both open-pit and underground mines at 9%. In January, Zambia had increased the levy for open pit mines from 6% to 20% and from 6% to 8% .The cabinet also decided to return income taxes to 30% and set a 15% variable profit tax. The announced changes will be effective on July 1, once parliament has approved them, AllAfrica.com reported.

The royalty increase prompted warnings of closures and thousands of job losses, underscoring a growing trend across the continent, where governments from Tanzania to Guinea are changing tax regimes and adjusting ownership structures to get a larger share of natural resources.

One of the companies that threatened to leave Zambia was Canadian giant Barrick Gold. In December the miner had warned that it would suspend operations at Lumwana due to the royalty rate hike, which it said would make the open pit mine uneconomic.

Some 2,000 workers at Lumwana held a one-day strike in February to protest looming job losses but Zambia's President, Edgar Lungu, said his government would not allow mining jobs to be lost, and directed his cabinet to review the royalties.

The stand-off ended On April 23, when news of the company backtracking its decision to suspend operations at Lumwana hit the media.

Vedanta’s unit, Konkola Copper Mines, was also happy with the tax system change. However its Chief Executive Steven Din warned the company would continue losing under the new tax regime that comes into effect in July.

From 1997 to 2013, mining attracted $12.6bn in foreign investment to Zambia, according to industry figures. The capital injection helped the southern African nation become one of the continent’s star economic performers, with average annual GDP growth of 6.4% over the last decade.

Today, mining employs 90,000 people and contributes about three-quarters of the country’s foreign exchange earnings and 25-30% of government revenue.