Editor-M&B
Admin
posted on 2 years ago
581
views
Edito
Confusion is rife in the DRC’s world of mining as contradictory decisions are multiplying. First, minister of mines Kabwelulu, followed by former Prime Minister Matata Ponyo, declares that the Congolese government is no longer opposed to the sale of Freeport’s shares in TFM to China Molybdenum while Gécamines has a few days earlier seized the International Arbitral Court in Paris claiming its rights were violated by the deal.

Clash between Gécamines and the government. Reaction from the ministry of mines

who disavows the Prime Minister who resigns a few days later to make place for a successor nominated on the basis of the agreement resulting from the dialogue between the presidential majority and part of the opposition.

Agreement dented by a declaration of President Kabila to a delegation of the Security Council visiting the DRC. And all this happens while Gécamines is accused of having secretly sold a mine whereas the law prescribes that such transactions are to be made public. In the meantime, Lundin sold its shares in TFM to a Chinese company. Observers of the mining sector are disconcerted by this imbroglio that damages the reputation of the mining industry and is detrimental to the business climate in the DRC. 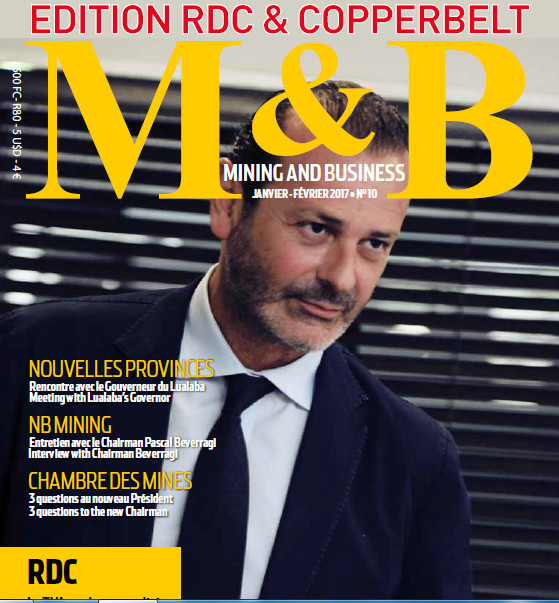