Editor-M&B
Admin
posted on 2 years ago
—
updated on 2 years ago
465
views
Edito
March is the month of the woman, a good time to present a series of portraits of women in important economic, social and political positions in the Democratic Republic of Congo.

Also, the time to demonstrate that certain economic activities, such as banking and finance are in a process of "feminization". However, the growing role of women in several key sectors of the economy raises the question of the revision of the legal status of women. When she gets married, a Congolese woman must promise obedience to her husband and commit herself to follow him wherever he decides to go. Can we still, in 2017, cling to such obsolete rules, while major pan-African banks have many women on their boards? And that, in agriculture, the production depends essentially on women? Or in the city, where women have long been the main generators of income because their husband civil servants haven’t been paid for a long time? It is obvious that Africa's development will go through women but one should give them the means to work on it. 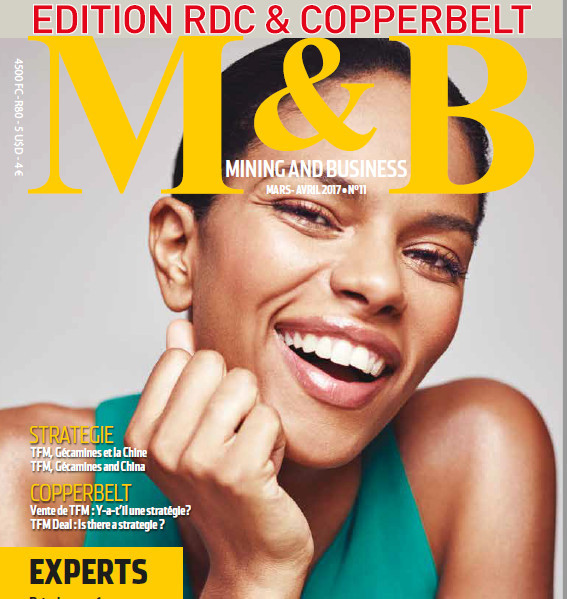