The budget proposal for the current year unveiled in a context of currency depreciation and hyperinflation, and the government has submitted a draft revision of the mining code to the National Assembly.

On the Road (Backwards)!

The budget proposal for the current year unveiled in a context of currency depreciation and hyperinflation, and the government has submitted a draft revision of the mining code to the National Assembly. In exclusivity, we will reveal the first information on both! Despite the commendable efforts of the single window to simplify the procedures for the creation of companies, the increasingly deteriorating economic situation leads entrepreneurs to flee to the informal sector. Cross-border trade turns to smuggling by using paths in the bush away from the customs posts. For its part, the new Mining Code does not appear to contain elements that will facilitate doing business. It focused on increasing State revenue and not on the efficiency of the mining sector. The industrial mining production is now in danger. Several times, operations of mines had to be suspended several times because of invasions of diggers while illegal marketing networks of copper and cobalt multiply throughout Lualaba and Upper Katanga. This phenomenon is not limited to the DRC. Zambia also is faced with 'Jerabos', a new name for illegal miners.

Inaction in the face of the problems of the mining sector and the economy as a whole may propel the country into a deep crisis. The IMF and the country’s international partners have made this clear. Fortunately, the economic operators continue to work in the Congo, and a few even want to settle there. The French week in Kinshasa and the DRC  Mining Week in Lubumbashi has been a success. Let’s hope that symposia of this kind will continue to draft appropriate solutions for the future of the country. 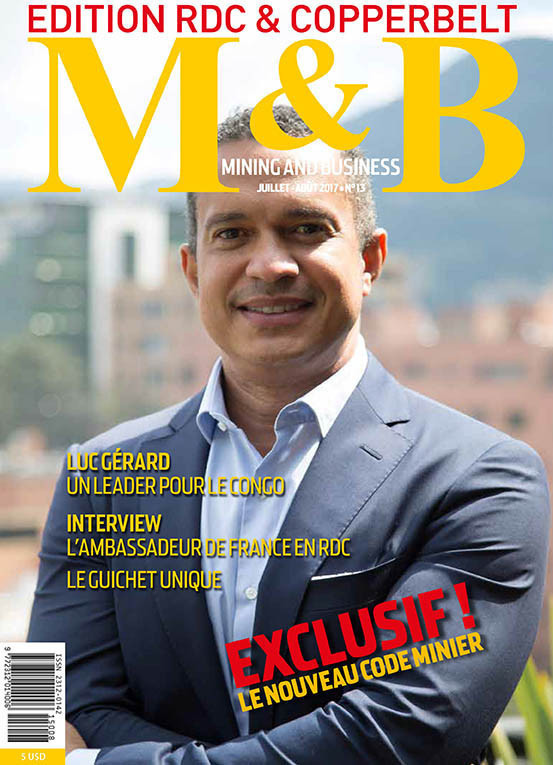