Edito of Mining and Business N°05

2016 is the Year of the Monkey, the year of creativity and of major change, it’s the year anything can happen.

Here are a few examples:

On 20 June, Albion will vote. Will this divide Europe? Will we witness the birth of a continental city between Paris and Berlin?

In the year of the monkey, will any political alliance be possible, even with unexpected geopolitical disruptions?

Will the Monkey guide the cost of oil on its own terms towards the 9$0 mark, or towards the level of shale oil production costs at around $35-$40?

In the beginning of this 2016, gold is proving to be the star of natural resources. We’re in gold because we’re in the monkey. Will gold be bring itself up to the $1500-$2000 mark? Will zinc be the metal of the future as Robert Friedland claims? In the year of the monkey, everything is possible!

In China, economical intelligence has been successfully supporting research on energy, metal and agricultural sovereignty for a long time. In early 2014, the country gave up on food selfsufficiency while food sovereignty actually means feeding its own population. China will not feed itself on its own, and this will have an impact on agricultural markets as much as it did on metals. in the year of the monkey, everything is possible.

In the Copper Belt, especially in Kolwesi, during the year of the monkey, it will be useful to learn Mandarin. Indeed, despite the disastrous crisis the mining sector subcontractors are facing, the economy will be buoyed by the increasing role of the Chinese funds or Chinese held-companies like Ivanhoe, Metaljol and probably many others.

There are more and more of you who ready us every month and we are delighted to announce the imminent birth of our Mining & Business website.

Year of the Monkey, everything is possible! 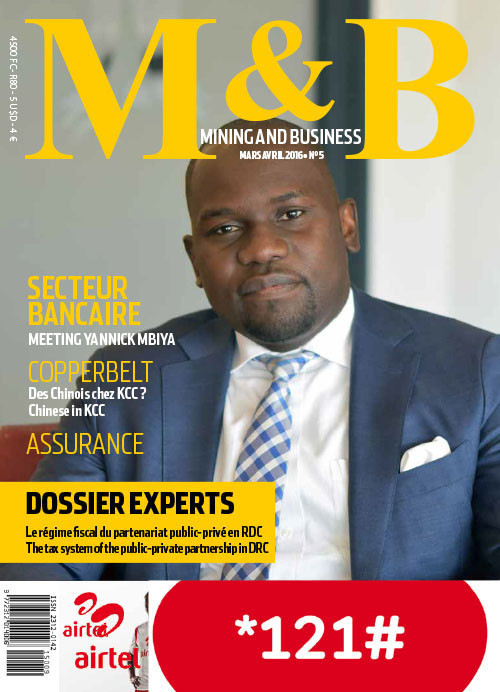