Where is Indaba going?

Editor-M&B
Admin
posted on 2 years ago
—
updated on 2 years ago
566
views
Expertises
Because a carbon-free future will be a greater consumer of metals than in the past, three major themes will dominate the Indaba in the decades to come.

“It is increasingly embarrassing to justify the displacement of a community because of a gold mine or the disappearance of a primary forest because of a bauxite mine.”

Solving the balance between pro-environmental and pro-industrial forces is the first challenge facing the mining planet.

Since time immemorial, mining has been a pact between the environment and industry.

No one disputes that in a few years the sustainable mine has evolved. The major mining codes have integrated human and environmental rights into the environmental, social and governance obligations of mining companies. However, sometimes having grown from the right to discover deposits to the equity of populations and respect for the environment is no longer enough. It is increasingly embarrassing to justify the displacement of a community because of a gold mine or the disappearance

of a primary forest because of a bauxite mine.

In football or rugby, an independent referee is required to enforce the rules. These are international and not different whether you play football or rugby in Ghana, Indonesia, DRC, Brazil, Guinea, France, South Africa, Australia or Switzerland. In our globalised mine, this balance of power between the economic development team and the environment team must also find its independent arbiter and its international rules.

The second theme is related to the first. The nationalism of resources posed little difficulty as long as local populations exploited metal deposits themselves, in their environment and for their consumption. Their economic needs were limited, as were the environmental damage. The vision is less easy to develop when the wishes of residents clashed with the ambitions of foreign consumers. This is the stage that is emerging in Africa with the nationalism of resources that favours not taxes and royalties, but African self-consumption. How the continent’s populations will accept that minerals are processed in China and then return to Africa in the form of finished products in copper, aluminium, steel, and so forth. Indaba must contribute to the emergence and metallurgical and industrial organisation of an African value chain that consumes its metals.

The third theme of the Indaba of the coming decades will be the emergence of a European mining Airbus. While the Brexit will take the Anglo-Australian or Anglo-Swiss mining giants a little further away from Brussels, the latter will meet its needs with a mining Airbus in charge of supplying its own energy Airbus, in particular, the batteries. There are links between Europe and the mining giant Russia, but Europe will also want cooperation with African mining giants.

Because the ecological transition is changing us from dependence on hydrocarbons to dependence on metals, Indaba must remain the meeting place to help the profession evolve and progress towards a more metallic world. 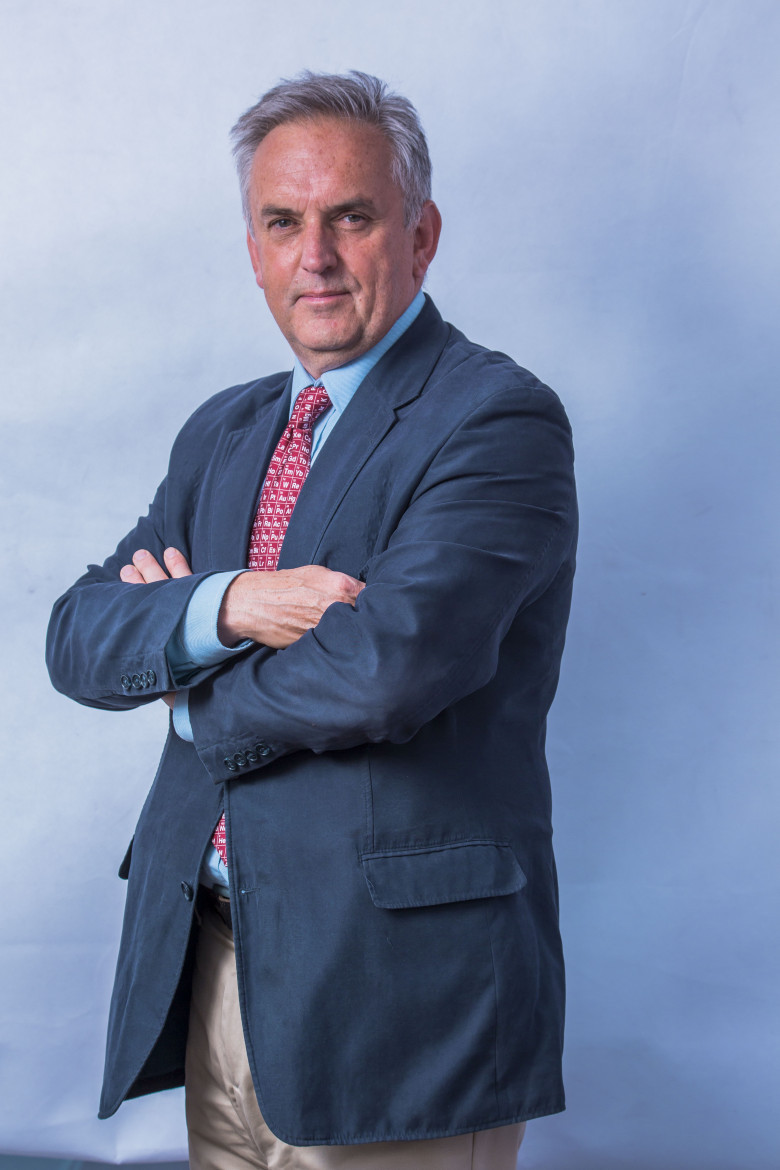