Japan sits on a mountain of rare metals capable of supplying the world for centuries.

Researchers have discovered a huge deposit of rare earth minerals off the coast of Japan, says a study by Waseda University and Tokyo University published in the journal Nature.

According to scientists, the deposit, located at the bottom of the Pacific Ocean near the Japanese island of Minamitori-shima, contains about 16 million tons of precious metals.

Rare earth minerals are used in almost everything from smartphone batteries to electric vehicles. By definition, these minerals contain one or more metallic rare earth elements.

This deposit could supply the world for several centuries, 400 years precisely, the researchers explained.

"The discovered deposit is sufficient to provide the world with these metals on a semi-infinite basis," explained study authors Yutaro Takaya and Yasuhiro Kato.

Currently, there are only a few economically viable areas from which these elements can be extracted, but their extraction is generally costly. In addition, for decades China controlled a significant portion of the world's supply of these minerals. As a result, Japan had to rely on prices dictated by its neighbour.

However, this new discovery could change the global economy, explains The Hustle. This sunken treasure could ensure that Japan is now able to challenge China's control over the rare earth minerals market.

Japan, without its own deposits, has always had to cross the sea to obtain precious metals from China. But in 2010, China significantly reduced its export quota for the 17 rare earth minerals, resulting in a dramatic increase in their prices. So Japan decided to probe the ocean with a metal detector.

The deposit discovered by the Japanese contains enough yttrium to meet world demand for 780 years, dysprosium to supply the world for 730 years, europium for world demand of 620 years and terbium for 420 years.

However, at first, the extraction of these minerals proved to be certainly the most important challenge facing Japan. The technological process is expensive because these materials are found in thick layers of mud.

But Japanese scientists have discovered a technique that separates the wheat from the chaff. They designed a technique to extract rare earth metals from the mud. Now, according to the Chinese authorities, Japan would be able to put an end to the quasi-monopoly exercised by China on the rare earths market.

Until a few years ago, 93% of the rare earth minerals market was dominated by China. However, due to increased competition, the market share of this country has decreased to 86%.

But despite this, China has maintained a significant lead. Brazil, Vietnam and Congo have large reserves but no treatment capacity. The United States and Western Europe possess the necessary technological knowledge without reservation. Until recently, Japan was in the same situation.

But the situation has changed: the country has modern alchemy for the processing of rare earth minerals and now huge reserves.

Carbon, a new market in Africa

After the carbon market crisis that saw the price of a tonne of carbon fall to its lowest point, the situation is changing. Africa could benefit from the World Bank's (WB) initiative, which calls for enhanced regional cooperation to develop the carbon market on the continent.

"Carbon pricing and markets are an area with great potential, and that is why we need to pay more attention to them through closer collaboration," said Venkata Putti, Project Manager, Carbon Markets and Innovation, World Bank.

Speaking at the 10th African Carbon Forum in Nairobi, Kenya, Putti said that despite some progress, much remains to be done on climate action in Africa.

The black continent benefits less than the other Clean Development Mechanism (CDM) regions of the Kyoto Protocol, he said, noting the need to pay particular attention to this area.

The Carbon Markets and Innovation Project Manager said his institution is already working in several countries to promote carbon pricing and markets.

"The Bank is already working on the carbon tax in South Africa, on market infrastructure in Morocco and Tunisia, and on the feasibility of carbon pricing in Côte d'Ivoire," he said.

Finally, Venkata Putti advised African countries to define their strategies and focus more on climate change, stressing that Africa remains the region of the world that contributes the least, while being the most heavily impacted by climate change. 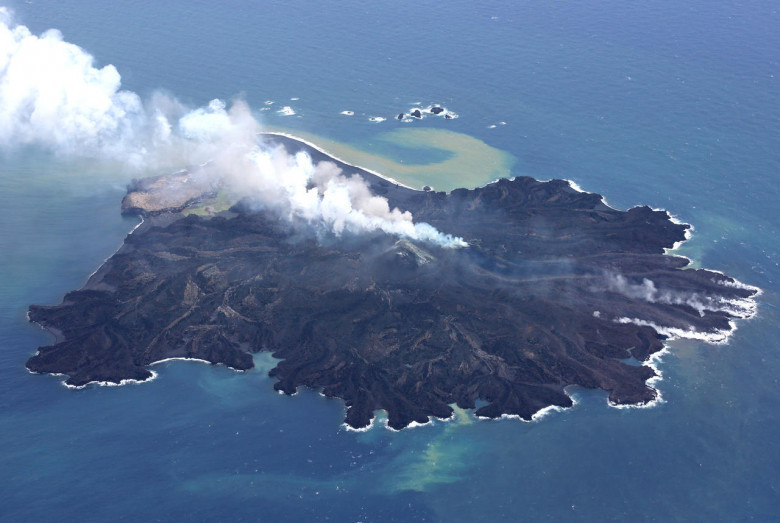