After eight years with PwC RDC, where he became Deputy Director, he joined ProCredit Bank RDC in 2014. He briefly held the positions of Head of the Treasury Department and Chief Financial Officer and became General Manager a few months later. Celestin Mukeba, one of the few national executives trained in the country is also the only Congolese ranked (37th) in 2017 by the Choiseul Club.

Equity Bank Congo, Ex ProCredit Bank, acquired by the Kenyan Equity Bank Group in 2015, is a development-oriented retail bank offering inclusive, customer-focused financial services that make customers and other partners socially and economically self-sustaining. Its fundamental principles: transparency in communication with customers, services based on a detailed understanding of the specific situation of the customer. On the corporate side, the bank focuses mainly on VSEs and SMEs that create jobs.

"To be the champion of the socio-economic prosperity of Africans. » By facilitating deposits and other banking services and investing substantial resources in financial education, ProCredit promotes a savings culture and a sense of responsibility aimed at the stability and financial security of ordinary households. The bank's philosophy is based on a responsible approach to environmental protection and in particular the taking of measures, via an Environmental Committee, to reduce pollution. 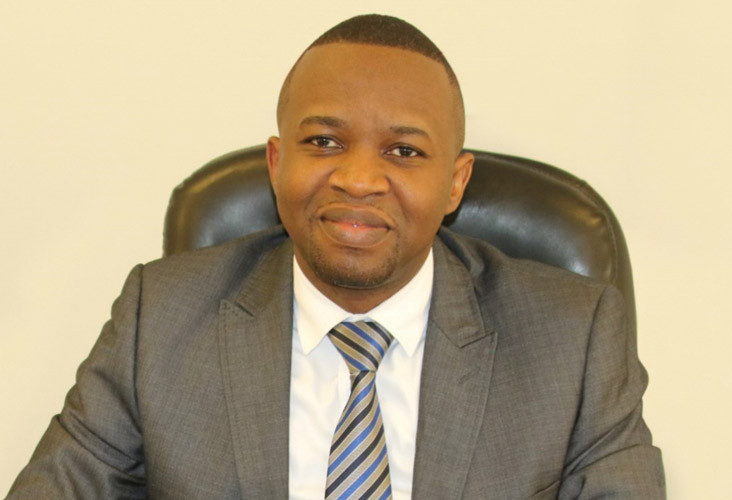