Jacques Dos Santos graduated in Economics and began his career at KPMG before joining Mazars in Brazil, then in Portugal, in Angola and, finally, in the DRC. He is pretty much a marathon runner! What’s more, surfing on hyperinflation, diving into the Oil & Gas, stressing in banks or going down in the mines are real sports which this expert masters perfectly after 38 years of good and loyal services.

With a turnover of over 1.5 billion euros and 20,000 employees, Mazars is one of the world leaders in auditing, accounting and business consulting. To maintain itself at the highest level, multidisciplinary, multicultural, mobile, complementary teams, ready to intervene wherever they are needed, are the vital asset of the Group, which also claims a robust Latin identity to impose itself against its Anglo-Saxon competitors.

To consolidate its position as a leading player in all sectors of activity, regulated or not, in the DRC, Mazars is continuously ‘hunting’ for talent. Identifying, attracting and retaining strong talent, ready to compete in a complex environment, remains the firm's top priority. 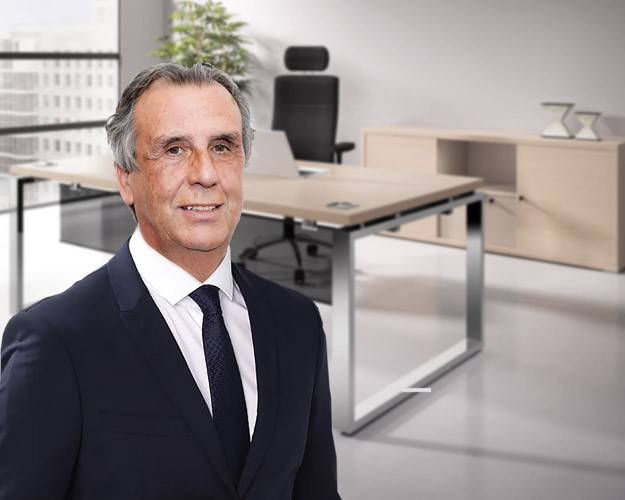