When he arrived from Cotonou the custom’s officers recognised him and were surprised he didn’t have any luggage. “I don’t need any, I live here,” Lionel replied with a smile. And has already held his first ministerial council on Saturday 20 June.

Franck Riboud, Chairman of Danone, a company where Zinsou directed several subsidiaries, could tell his friend wanted to return to Benin: “But I never imagined he would become Prime Minister!” Even Laurent Fabius, for whom Zinsou had been a speechwriter from 1984 to 1986, admits his surprise, “He has always had a sense of the public good, but I thought he’d stay in business.”

Was it destiny through an uncle on his father’s side? Emile D. Zinsou, President of Dahonmey for a little over a year, was overthrown in December 1969. Three years later Major Mathieu Kérékou seized power after a military coup. He changed the country’s name to Benin, forcibly established a repressive regime and persecuted his hence opponent, uncle Zinsou.

During these hard times, Zinsou, who was born in Paris, attended first Buffon then Louis-le-Grand high schools. His father stayed in Dakar as doctor to the Senegal’s poet president Léopold S. Senghor. His Franco-Swiss mother worked as a nurse in the French capital.

Prevented from returning to the country for political reasons until 1990, Zinsou described himself during that time as a “virtual Beninese”, which didn’t stop him from attracting much praise as a Frenchman. Laurent Fabius describes his as “a man of great rectitude, who thinks clearly and writes well”. Frank Riboud comments, “Every time I travelled with him, I came back more intelligent”.

It is difficult to find any enemies of Zinsou with his “afro-optimism”. In Benin, his allies claim that he “doesn’t know Benin” and was appointed “to finish off the sell-out of the country to French imperialism”. A chronicler refers to him as a “proconsul” (non-Beninese), but Zinsou bears his double identity well: “Last night, I was walking through Cotonou wearing my yaruba hat and there was nothing to tell me apart from a Yoruba from Lagos. I have studied in France and Great Britain, directed French and British companies, my son-in-law is English, my grandchildren are Franco-English and Nigerian-Beninese. We need to forget about these false divides.”

The people of Cotonou are convinced he accepted the job of prime minister to run for president in 2016. In an interview with Le Monde Afrique he adroitly dodged this question: “If over the next ten months we can show that progress is possible on access to electricity, water, healthcare and education ... then people will want the experiment to continue and go further. I can think of many good presidential candidates who could carry on this work. I have neither the pride of a candidate, nor the ego of a president.”

Almost all those interviewed in Paris said, “we wish him the best of luck”. 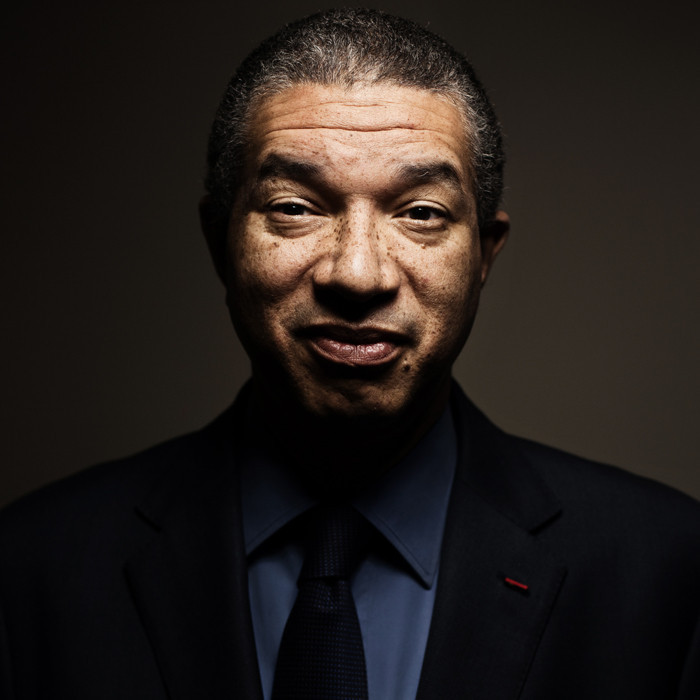