What is the Congolese forest’s worth?

Editor-M&B
Admin
posted on 2 years ago
—
updated on 2 years ago
553
views
Environment Resources
With its 145 million hectares of forest the DRC is home to the world’s second largest tropical forest behind the Amazon. It is a hugely important environmental resource for humanity. It stores an estimated 40 gigatonnes of carbon, the equivalent of 140 gigatonnes of carbon dioxide emissions.

Taking a price of $1 per tonne of carbon, the market value of the Congolese forest would theoretically total $140 billion.

However, the international line adopted by the UN’s Conference on Climate Change under its ‘Reducing emissions from deforestation and forest degradation’ or REDD mechanism does not compensate countries for any “standing forest” they hold but rather their efforts to remove the causes of deforestation, thereby both reducing the loss of biodiversity and preventing greenhouse gas emissions. They idea is not to pay countries based on their existing forests but to finance the non-deforestation of these forests by granting them funds calculated in particular on environmental services and the savings the non-released carbon represents.

The true value of the Congolese forest does not therefore reside in its carbon stock but in the level of inestimable ecological and environmental services it provides to Africa and the rest of the world. It is home to a large number of endemic animal and plant species placing the DRC among the world’s most megadiverse countries.

To reverse current trends of the loss and deterioration of the Congolese forest, the country’s authorities need to engage with international courts to receive adequate economic compensation for the ecological services provided by our forestry capital.

Tosi Mpanu Mpanu: has been a negotiator for the DRC at the UN Climate Conference since December 2007 and was chair of the Africa Group at the UN negotiations from January 2010 to December 2011. He is on the board of the Green Climate Fund and the board of African Risk Capacity, a specialised agency of the African Union. 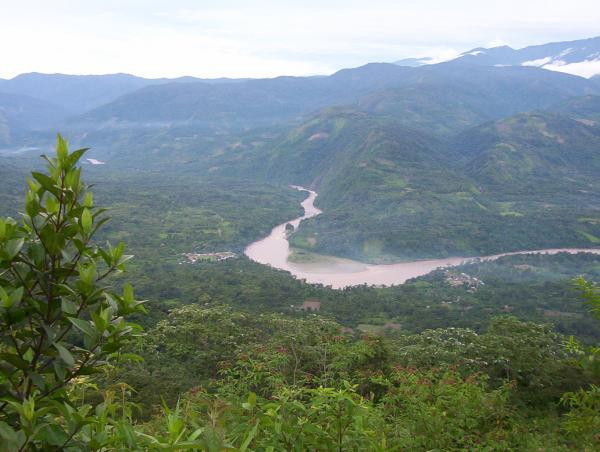